Darwinbox raises a strategic round of investment led by

Darwinbox raises a strategic round of investment led by

360 Degree Feedback is a system or process in which employees receive confidential, anonymous feedback from the people who work around them. This typically includes the employee's manager, peers, and direct reports. A mixture of about eight to twelve people fill out an anonymous online feedback form that asks questions covering a broad range of workplace competencies. The feedback forms include questions that are measured on a rating scale and also ask raters to provide written comments. The person receiving feedback also fills out a self-rating survey that includes the same survey questions that others receive in their forms.

Managers and leaders within organizations use 360 feedback surveys to get a better understanding of their strengths and weaknesses. The 360 feedback system automatically tabulates the results and presents them in a format that helps the feedback recipient create a development plan. Individual responses are always combined with responses from other people in the same rater category (e.g. peer, direct report) in order to preserve anonymity and to give the employee a clear picture of his/her greatest overall strengths and weaknesses.

360 Feedback can also be a useful development tool for people who are not in a management role. Strictly speaking, a "non-manager" 360 assessment is not measuring feedback from 360 degrees since there are no direct reports, but the same principles still apply. 360 Feedback for non-managers is useful to help people be more effective in their current roles, and also to help them understand what areas
they should focus on if they want to move into a management role. 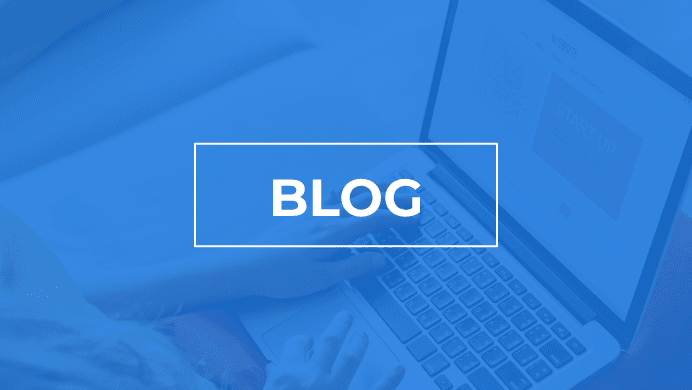 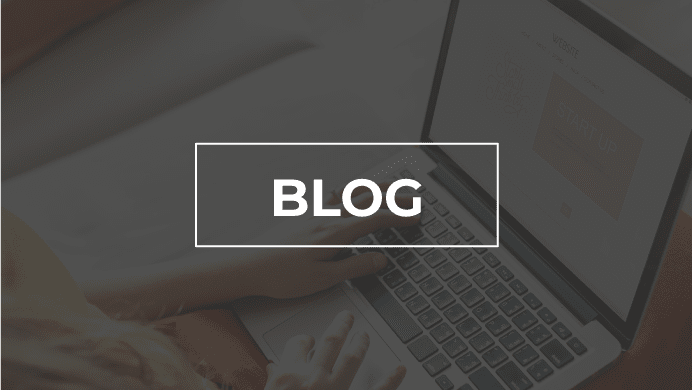 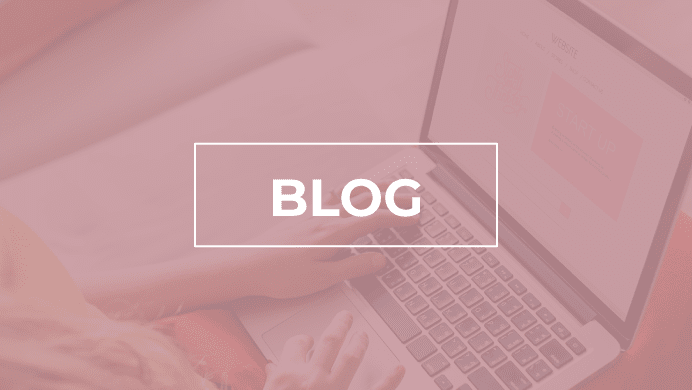